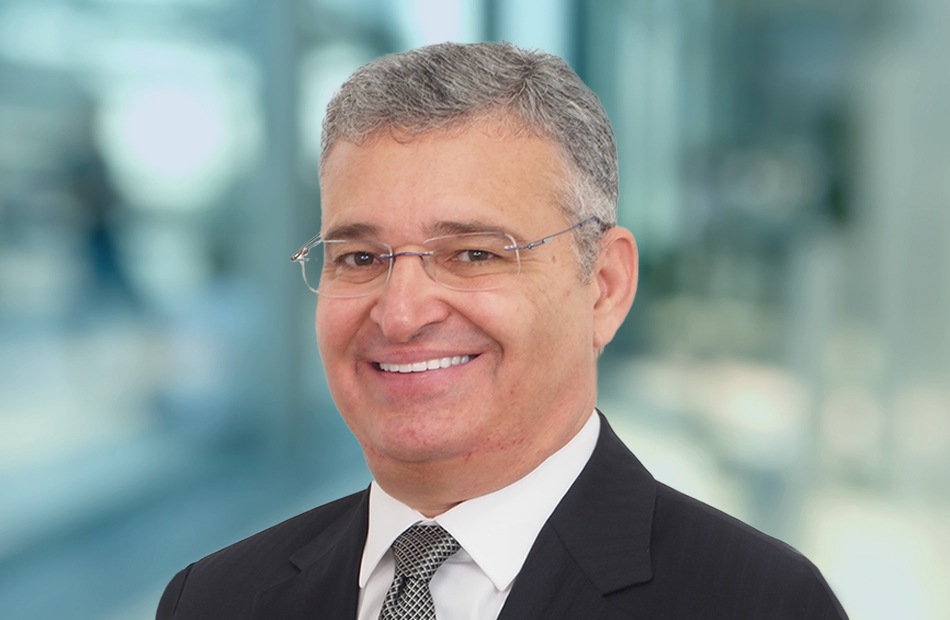 Pilko & Associates is pleased to announce that Ziad Al-Labban has joined the firm as a senior independent consultant. In this role, Ziad will work closely with George Pilko (Chairman) and the Pilko Leadership Team as an Advisor to the Chairman for all Pilko services in the Arabian Gulf Region. In addition, Ziad Labban will also serve on the Pilko Leadership Team and will advise on the company’s global strategy.

“We could not be more pleased to have Ziad join the Pilko Team as a valued consultant,” stated George Pilko, Chairman of Pilko & Associates.” Ziad has an amazing wealth of strategic leadership experience in the global Energy and Petrochemical industry and will be instrumental in helping to shape Pilko’s future.”

Ziad is a Founding Partner of Vision Arabia, a consulting group with focus on energy markets in the Arabian Gulf. Prior to that, Ziad had a 35-year career with Saudi Aramco, which included work experience in the oil, gas and petrochemical industries, both in the upstream and downstream sectors in Saudi Arabia, the United States and the Philippines.

During his work at Saudi Aramco, Ziad was the Sadara Chemical Company CEO for 5-years, where he oversaw building, commissioning and operation of 26 world scale facilities, making it the largest petrochemical facility to be built in a single phase for over $20 billion.

Prior to joining Sadara, Ziad was President and CEO of Petro Rabigh, a 400,000 barrel per day integrated refinery-petrochemical plant in Rabigh, Saudi Arabia. He served in this capacity for 3- years, during which he reformed the company so that it went from realizing a net loss in 2009, to a net profit each year for 2010 through 2012.

Before Petro Rabigh, Ziad served as President and CEO of Saudi Refining, Incorporated (SRI) in Houston, Texas from August 2007 through July 2009. During that time, he was responsible for managing SRI’s interest in Motiva Enterprises, which at the time was a major US refiner with three refineries supported by a marketing network that included approximately 8,000 Shell branded gasoline retail outlets in the southern and eastern United States.