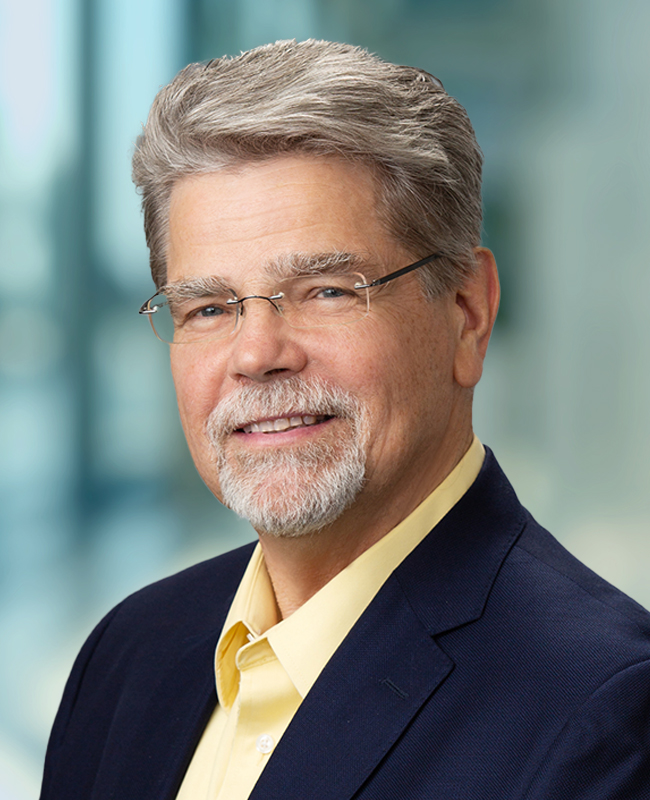 Art has spent over 30 years in the chemical industry. At Pilko & Associates, he has been able to leverage that experience to help companies improve overall EHS performance. Working directly with senior corporate executives, Art has advised and provided guidance on EHS risk assessment, risk mitigation and governance.

Prior to his retirement in 2010, Art was responsible for BASF’s largest North American manufacturing facility located in Freeport, Texas. In this role, Art oversaw the daily operation of 24 plants that manufacture 23 different products, including acrylic acid used in textiles, adhesives, and plastics; superabsorbent polymers used in baby diapers; caprolactam used in nylons and solvents; and intermediate chemicals like oxo alcohols (N-Butanol, Iso-Butanol, 2-Ethylhexanol) used to produce polyesters, surface coatings and plasticizers. During Art’s tenure, the Freeport site was recognized by the Texas Chemical Council with its two highest honors – the Best in Texas Safety Award (4 of the last six years) and the Sustained Excellence in Caring for Texas Award (last 4 years).

Art also served as Chairman for BASF’s North American Manufacturing Community (2005-2008). In this role Art was responsible for the development and implementation of operational excellence programs across all North American manufacturing facilities.

An active supporter of the industry, Art served on the Board of Directors for the Texas Chemical Council for 9 years. He held a variety of offices, culminating in his selection as TCC Chairman for 2009 – 2010.

A native of Huntsville, Alabama, Art Colwell earned both a bachelor’s degree and a Master of Science degree in Chemistry from the University of Alabama in Huntsville.

Art and his wife Nita reside in Magnolia, Texas.

Protecting the Safety Culture in an Operating Facility