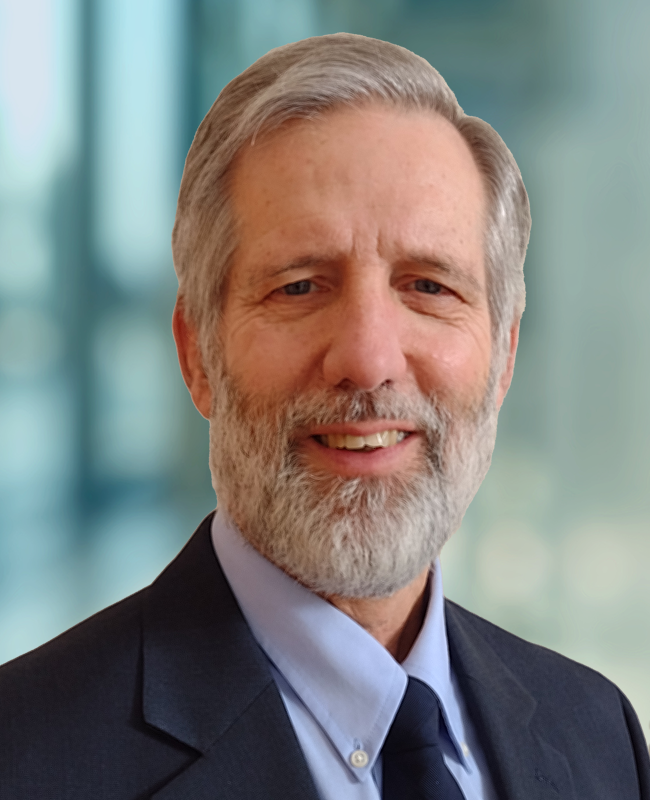 Barton (Bart) M. Fredrick is a Retired Operations and Technical Services Manager with 37 years of refining experience, having a reputation for developing people and getting results. He is knowledgeable in refinery management with experience in all levels of operations supervision and management as well as technical management. During his various roles, he has been chosen to be involved in several improvement teams, including Ashland’s Catlettsburg Refinery re-engineering, Marathon’s development team for refinery procedures, development team for incident investigation standards, Process Hazard Analysis team, energy improvement team, culture and performance improvement team, diversity team. Bart has experience with all facets of refinery operation including daily optimization, debottlenecking, troubleshooting problems, project development, TAR planning and execution, operations/maintenance interface, PSM, target zero safety, energy program leadership. In retirement, aided further development of MPC energy program and led mid-stream gas plant project to write and implement an operating limits standard.

Bart’s most recent position was Energy and Special Projects Technologist at Marathon Petroleum where he was responsible for leading the MPC energy improvement efforts through refining energy coordinators:

Prior to that, Bart was Technical Services Manager where he managed a staff of 19 engineers and 6 IT professionals, providing all process and IT services including process design engineering, initial project development, unit optimization, & troubleshooting; serve as part of a management team for the refinery, providing input for all facets of the refinery management systems.

Bart also held the position of Operations Manager assigned to Marathon Ashland Petroleum’s Canton refinery in January of 1999, 1 year after the two companies formed a joint venture. He was responsible for operating units, tank farm and lab operations with a total staff of approximately 110.

Bart received his Bachelor of Science, Chemical Engineering, University of Cincinnati. He resides in Ohio.