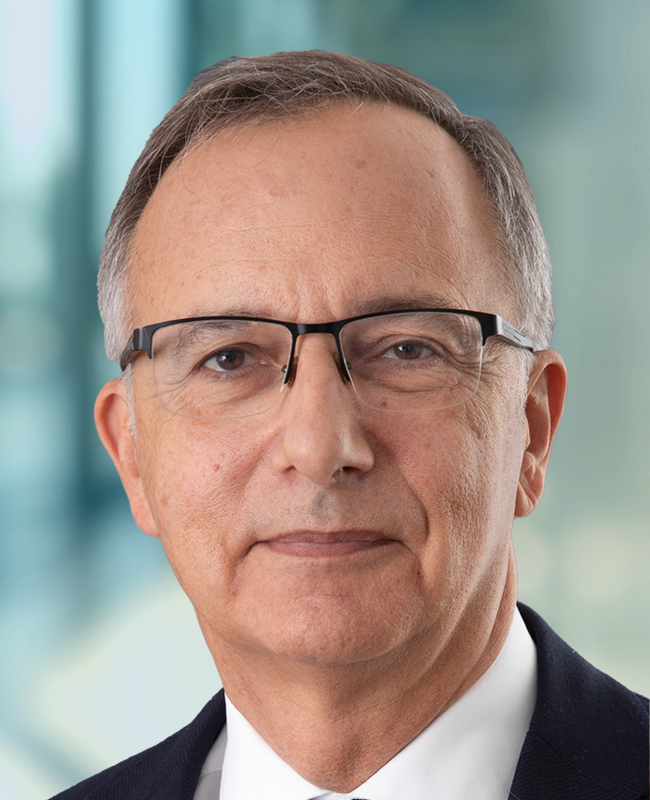 Bruno Jardin has over 38 years of experience in the oil and gas industry.

Before retiring from ExxonMobil, in September 2021, Bruno was responsible for the operations and development of one of the largest oilfields in Iraq with a production of 480,000 BPD. Prior to this, Bruno led the North Caspian Operating Company (2016-2018), the designated operator of the giant Kashagan offshore oil and gas project in Kazakhstan, on behalf of a consortium of seven major oil companies. There he led a multicultural and diverse executive team and the establishment of an inspiring Company Culture following the startup of the Kashagan project in 2016.

Bruno started his professional career in 1982 at the ESSO Port Jerome Refinery in Normandy and developed broad technical and project management competencies, as well as in safety and operations, through a series of assignments in France and in the USA, in both downstream and upstream O&G organizations.

In 2001, he became accountable for the management of ExxonMobil Australian upstream affiliate integrity programs as the Technical Manager and there he supported the development of the 1st “Safety Case” approved Australia. In 2005, he became responsible for the execution of a large portfolio of Projects in Nigeria as the Project Division Manager. He was appointed managing director of ExxonMobil Kazakhstan Inc. in 2013.

As a Project Director or Director of Subsidiaries and JVs for more than 20 years, Bruno developed a collaborative approach with all parties – shareholders, supervisory bodies, suppliers – based on listening to their priorities and establishing a climate of trust. His broad skillset includes Leadership, strategic thinking, driving profitability, developing Organizations and People. He is passionate about the value of diversity and team excellence.

Bruno is a French citizen. He holds a degree in Civil Engineering from the Ecole Nationale des Ponts et Chaussees of Paris, France. He is married, has three grown children, and resides in Paris.