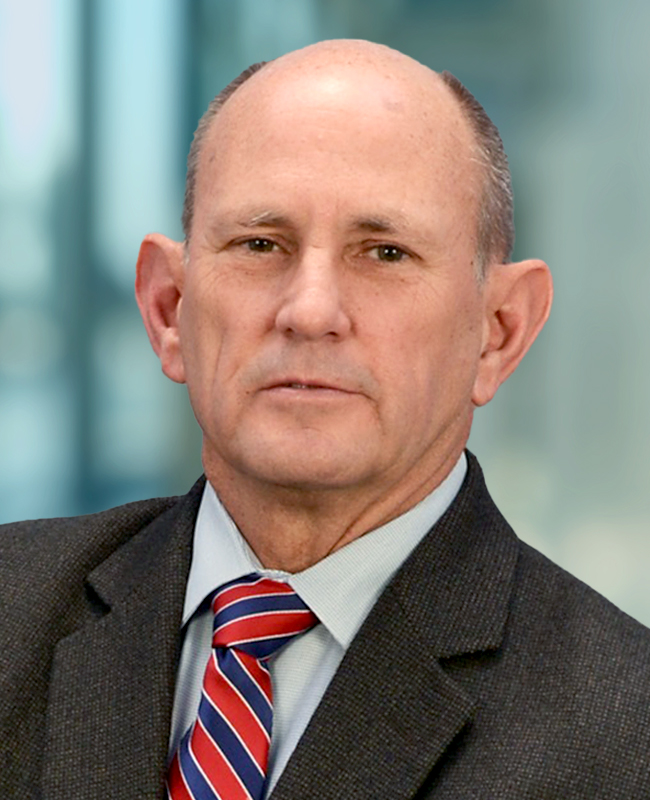 Charles adds 47 years of executive and technical leadership in the oil refining and petrochemical industries to our collective experience here at Pilko & Associates. Over the last four decades, he lent his expertise in asset optimization, performance management, process transformation, operations excellence, and benchmarking to all aspects of the oil refining industry. He has provided strong leadership development and team building skills to the refinery organizations he has worked and helped to develop high performing teams at each refinery.

Charles’s last job before retiring was with Valero Energy Corporation in San Antonio as Regional Vice President of Refining Operations in charge of Valero’s Gulf Coast assets including 5 refineries. Before that he was Plant Manager of three different refineries for Valero and was Vice President of Best Technical Practices during the period (2000-2002) when Valero was acquiring 14 refineries and participated in the acquisition process.

Prior to Valero, Charles spent 14 years at CITGO in a variety of technical and operations management positions, including Supply Chain Manager for all the business units including three refineries and the Citgo Logistics system. He was also General Manager of Operations and Maintenance at the Citgo Corpus Christi refinery, after being General Manager of Technical Services at Corpus Christi.

Before CITGO, in 1981-1986, he spent 5 years at Valero Energy as Project Manager, Operations Superintendent and later Operations Manager, involved in the project management of building the Valero Corpus Christi refinery. This included the design, construction, staffing, and commissioning of the refinery. This was the last grass roots refinery build in the USA. This refinery stands today as one of the newest and most technological advanced refineries in the US.

Charles began his career in 1974 at UOP as a chemical engineer and for 7 years providing technical assistance to UOP`s clients in the United States, Europe, Russia, China, Japan, Korea, the Caribbean, and South America. He did process development work at UOP’s Process Pilot Plants in Riverside, Illinois and did 4 years of refinery start support all over the world and came back to UOP’s Des Plaines offices to do Technical Services work in 1979.

Charles is a published author of numerous technical papers, several patents, and has presented and chaired numerous international industry conferences. Charles published a paper with the AFPM on “A Survey of US Refinery Use of Growing US Crude Production” at the AFPM Annual Meeting in March 2015.

He holds a B.S. in Chemical Engineering from Georgia Institute of Technology and a M.B.A. in Finance from the University of Chicago.

Charles retired in 2008 and has been providing consulting support to the refinery industry for the last 12 years. He spent 6 years working with Solomon & Associates and has great knowledge of this industry benchmarking study. He has worked for several different consulting companies during this time.

Charles is an extreme athlete and has completed 13 marathons including four Boston Marathons, 50 triathlons, and two Ironman competitions. When he is not competing, he enjoys golf and spending time with his family. He is active in his community and church. He has been married for 49 years to his high school sweetheart and has 3 kids and 5 grandkids.