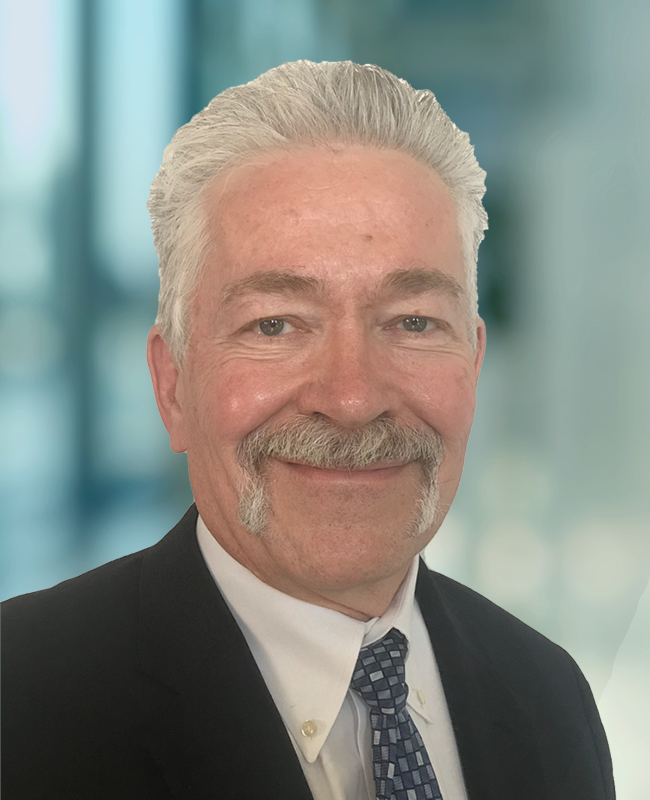 Dan Robinson has more than 30 years of experience including a variety of positions in both the downstream and midstream oil and gas industry. Dan has held leadership roles in operations, maintenance, engineering and procurement. He has a strong focus on safety, process improvements and building people capability. On the downstream side, Dan has had the opportunity to work at multiple refineries during his career and held leadership team roles at four of them. He has also managed transportation fuels terminals, and logistics operations across the southwest. In the midstream business, he oversaw multiple assets across the Western US in gas processing, compression, and oil and gas logistics.

Before Pilko, Dan was Senior Vice President, Western Operations Gathering and Processing at MPLX where he managed operations across eight western states. Prior to that, he was Vice President of Operations at Andeavor/Tesoro where he was accountable for the safe and efficient daily operation of the Wilmington and Carson refineries.

Dan also served as Operations Manager at The BP Whiting Refinery and Director of Operations & Reliability Services in Warrenville, IL along with many other positions at BP.

Dan began his career at Chevron as a Design Engineer and Project Manager.

Dan has a B.S. in Mechanical Engineering from New Mexico State University. He is based in San Antonio, TX and is married with 2 adult daughters and 6 grandchildren.