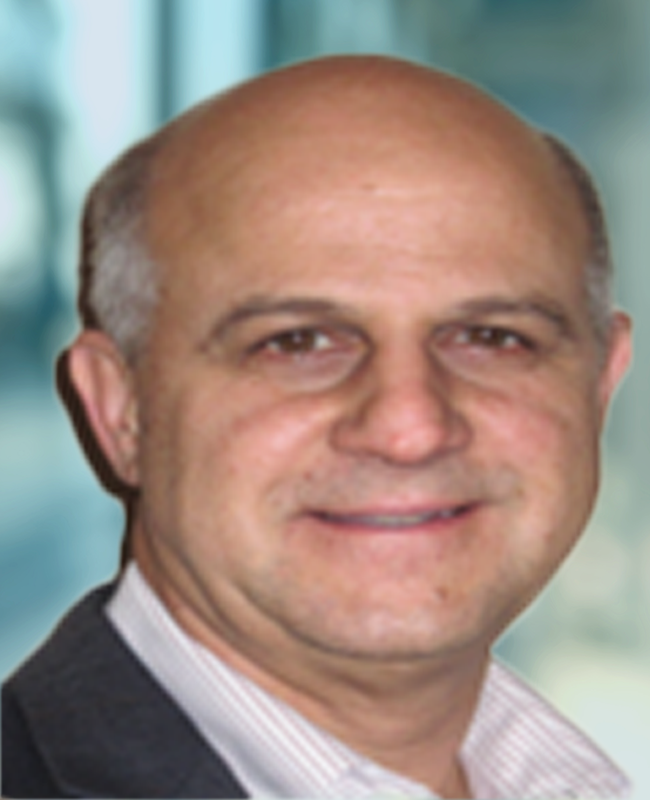 Dave Hake joins Pilko with over 40 years’ experience in the chemical industry.  He retired from Linde in 2021 as Plant Manager of the Texas City POx facility (carbon monoxide production) where he upgraded the operating discipline systems and set annual production records.  As plant manager of the Texas City SMR facility (hydrogen production), Dave also set production records and managed simultaneous turnarounds of both SMR’s.

Prior to Linde, Dave worked at TPC Group as Plant Manager in Baytown, Texas where he:

The first twenty years of Dave’s career involved Olefins production and engineering at multiple sites.  When Dow purchased Union Carbide, the Olefins plant he was running was scheduled to be shut down and his roles shifted to site-wide projects and programs.  This work included projects associated with divestitures, 3rd party projects and integration of acquired assets.  Dave enjoyed the variety of assignments but missed day-to-day operations.  An opportunity as Site Leader in Baytown led to his departure from Dow.  Dave continued in plant manager roles with Praxair/Linde at their two HYCO facilities in Texas City.

Dave has held a number of roles over the years, but operations leadership has been the role he enjoys the most, driving improvement in EHS, production, reliability and cost.