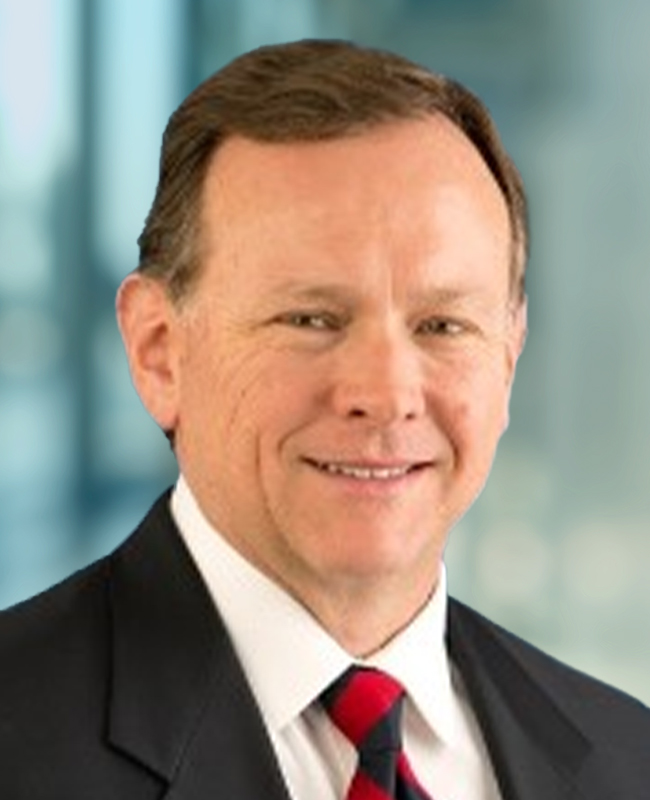 David L. Foster has over 35 years’ experience as a Refining/Petrochemical executive with an excellent leadership track record in improving operational  safety, reliability and profitability.  Since joining Pilko in 2021, Dave led due diligence for a Major International Refining company in their evaluation of a JV opportunity with a Major US Refining Company in a world-scale Renewable Fuels refinery.  He also led an Asset Assessment for an Integrated Major Oil Company’s Partnership on the Gulf Coast.  Dave has worked for over a year with a Major US Energy Midstream company, assisting in their Safety Culture & Leadership Improvement across the United States.

Prior to joining Pilko, Dave was Vice President Garyville Refinery with Marathon Petroleum Company (2018-2021) following the merger with Andeavor.  Garyville Refinery is North America’s 3rd largest Refinery at 578,000 BPD.  Prior to Garyville, Dave was Vice President Los Angeles Refinery following Tesoro’s acquisition of BP’s Southern California operations in 2013.  Dave and his team integrated all aspects of BP’s Carson and Tesoro’s Wilmington refineries to create the largest refinery in the western United States.

Dave led both the Los Angeles and Garyville Refineries to top tier personal/process safety performance and led both to high operational availability.  Financially, he drove acquisition synergies of over $800 million for Los Angeles (2013-2018) and Garyville (2018-2021).  Dave also oversaw the successful execution and commissioning of major projects like LARIC (Los Angeles Refinery Integration and Compliance) and Garyville’s Coker Expansion and Crude Revamp projects.

Earlier in his career, Dave was Vice President at Alon’s Texas Refinery (2007-2009) following a successful career at Lyondell Chemical.  At Lyondell, he served in a number of increasingly responsible operational and technical roles in refining and chemicals, including the integration of the Lyondell-CITGO Heavy Crude Upgrade Project.

Dave received his BS in Chemical Engineering from Rice University and MBA from University of Houston.