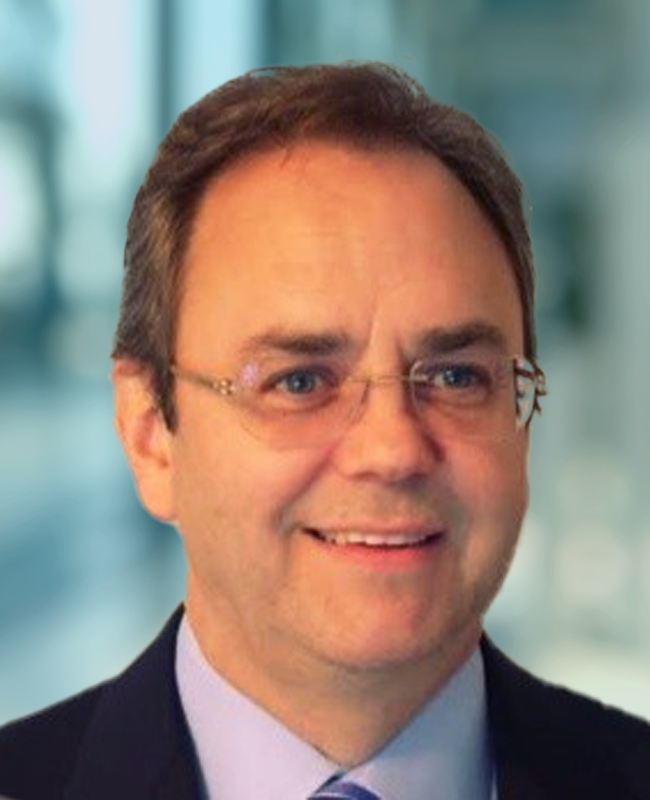 George is the owner and Principal of GMS Consulting LLC.  George was formerly Vice President, Commercial at Panasonic Energy of North America, a leading manufacturer of lithium-ion batteries in the electric vehicle space.

Prior, Mr. Stutzmann was VP, Corporate Development at Delek U.S. Holdings, where he defined and executed growth and exit strategies, including sale of the West Coast assets.  When Delek acquired Alon USA Energy, he was the Director of Supply, Trading and Business Development, where he established a profitable terminal business and was responsible for commercial transactions, trading, and business planning for Alon’s West Coast assets.

Previously, George served as VP, Alternative Energy and Project Development at Valero Energy Corporation, where he led the strategic planning and project development for growth opportunities in the alternative energy space. In this role, he established Diamond Green Diesel LLC, a joint venture between Valero and Darling Inc. to build the largest U.S. renewable diesel facility and led commercial negotiations, engineering efforts and construction planning. Other assignments within Valero included Vice President, Energy and Gases, where he built and led the team charged with optimizing Valero’s energy and gases portfolio, including energy reduction and utility infrastructure projects, off-gas processing, industrial gas sourcing, and power/natural gas contracts. In this role, he also managed Valero’s joint ventures.

During his career, George has led and completed 11 acquisition/divestiture transactions valued at over $3.5 billion.