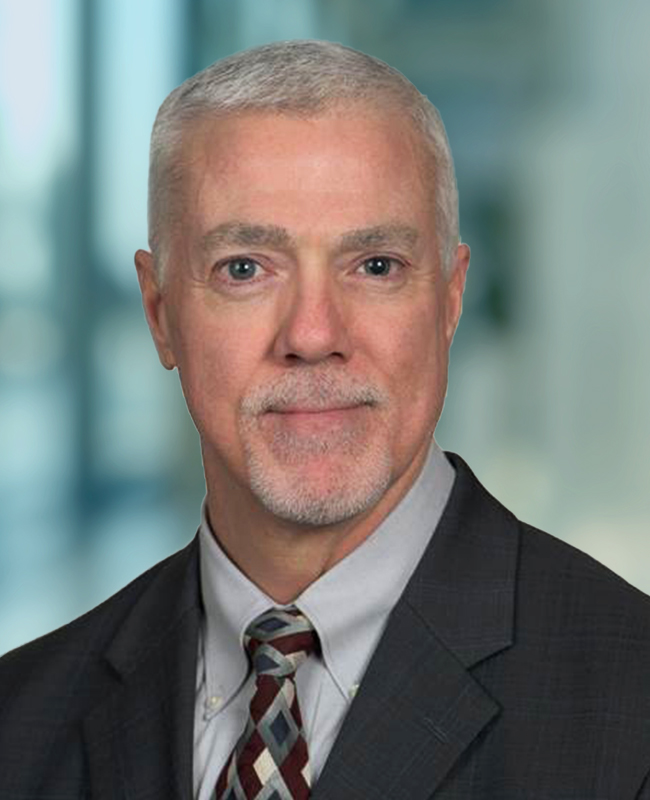 Greg Cochran is Senior Lead Advisor at Pilko & Associates. He worked for over 34 years in the global chemical industry, 20 years for Union Carbide Corporation (UCC, 1981-2001), and then another 14 for The Dow Chemical Company (Dow, 2001-2015), as Dow merged with UCC in 2001. During his time with UCC/Dow, Greg had the opportunity to work in a variety of different roles, where his responsibilities included energy and chemical manufacturing, EH&S, supply chain and purchasing. Throughout his career, Greg has worked with all levels of the organization, including senior management and Board of Director personnel on a regular basis.

From 2012 to 2015, Greg was the EH&S Executive Director for Sadara Chemical Company site in Jubail, Saudi Arabia. Sadara Chemical is a joint venture company between Saudi Aramco and The Dow Chemical Company. In this role, Greg was responsible for the effective implementation of Sadara’s environment, health and safety programs.  He also handled governance policies and procedures to uphold and enhance Sadara’s corporate social responsibility and public reputation. Greg served as the Secretary of the Health, Safety, Environment and Security Committee of the Sadara Board of Directors from January 2012 to December 2015.

From 2003 to 2011, Greg was the Global Director of Environmental Remediation/EH&S Merger & Acquisitions for Dow Chemical, where he managed the company’s global environmental legacy issues. From 2006 to 2011, Greg also served as the Director for the Michigan Dioxin Initiative for Dow Chemical. Greg reported regularly to the EH&S Committee of the Board of Directors for Dow on a variety of issues from 2006 to 2011.

Greg earned a Bachelor of Science degree in Mechanical Engineering from Louisiana Tech University in 1981, and is a member of Pi Tau Sigma and Tau Beta Pi.