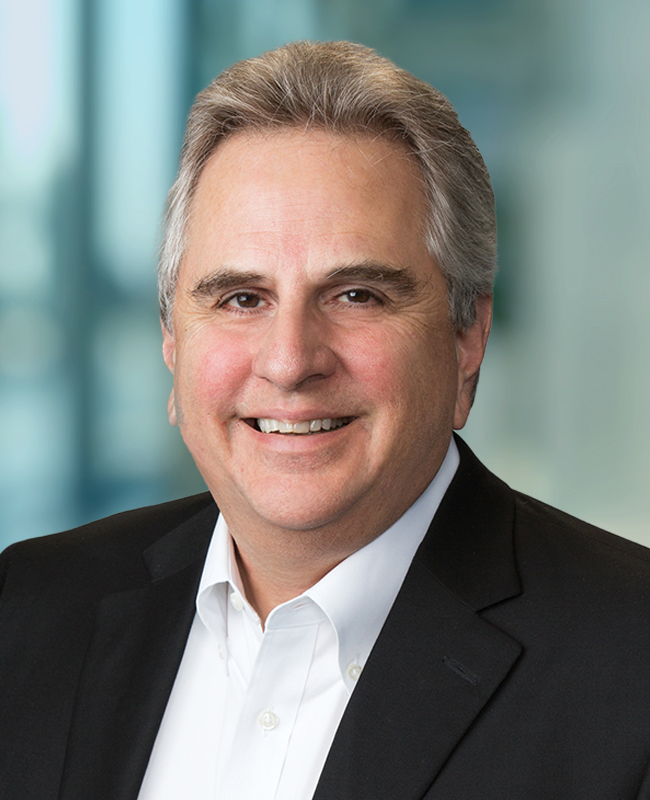 In 2011, he led Chevron’s response to the tragic Pembroke Refinery, U.K. fatal vacuum truck incident including advancing industry lessons learned. Responding to significant process safety needs with Chevron Refining, in 2014 he took on a new role for Chevron’s Global Downstream and Chemicals. In this position, he led the creation of an organization that successfully developed and deployed strategies and methods enabling rapid step change improvements in the prevention of fatalities and high consequence process safety incidents.

Greg joined Chevron in 1974 as a design engineer in San Francisco, California. With Chevron, he held numerous operations and leadership positions in the United States, Singapore and the United Kingdom. He joined Chevron Chemical Company in 1997 which became Chevron Phillips Chemical Company (CPChem) in 2000. With CPChem he held senior leadership positions including General Manager for the Cedar Bayou, Texas, Petrochemical Complex and Corporate Vice President for OE/HES/PSM at the Woodlands, Texas, headquarters. During his career, Greg served on the Boards of Korea’s GSCaltex, Singapore Refining Company, Chevron U.K. Limited, and Peteropiar in Venezuela.

Greg received his Bachelor’s degree in Chemical Engineering from the University of Minnesota in 1974. He resides in Houston, Texas, taking extended summer stays in Idaho’s backcountry.

Risk Alignment from the Board Room to Control Room