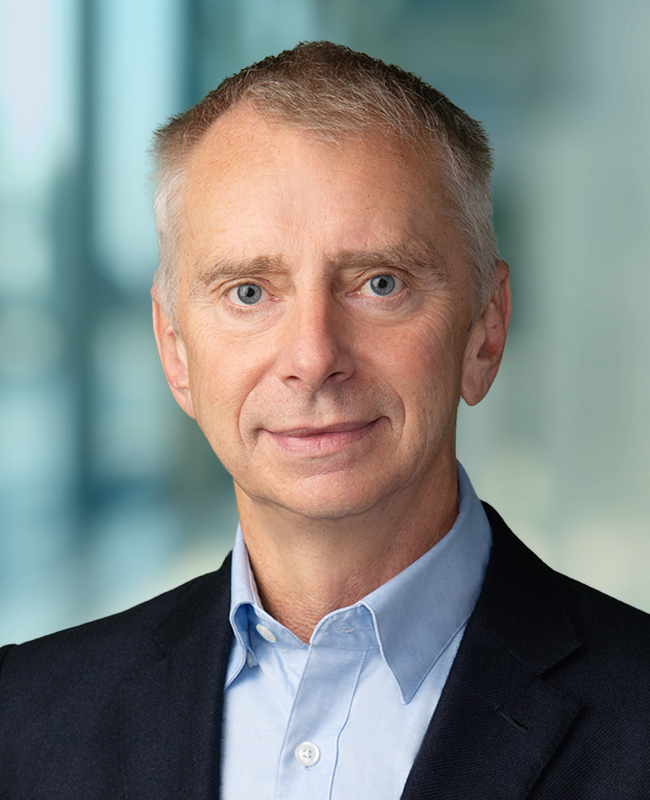 During his time with Shell, Greg had the opportunity to lead several refining, petrochemical, and oil & gas production facilities, including the Motiva Port Arthur Refinery (a Shell/Aramco JV) in SE Texas, which is the largest refinery in North America, from 2011 to 2015, and the CNOOC and Shell Petrochemicals Complex (a Shell/CNOOC JV) in SE China, which is a world-scale petrochemicals complex with steam cracking, SMPO, EOEG, polyethylene, polypropylene, and polyols production, from 2007 to 2011. He was also President and CEO of the Deer Park Refining Limited Partnership (a Shell/Pemex JV) from 2018 to 2020 and, concurrently, Vice President of the Deer Park Site, which is the largest integrated refining/ petrochemicals site in Shell’s global manufacturing portfolio, from 2018 until his retirement in 2020.

At Port Arthur, he led the post-325,000 bbls/day expansion integration of the site and deliver significant improvements in reliability, operational availability, and overall profitability. While at Nanhai, Greg led the largest and most complex maintenance turnaround event in Shell’s history, along with the delivery of a major debottlenecking project. Similarly, at Deer Park, Greg led the largest maintenance turnaround in that site’s history. He also provided leadership at Scotford (2002 to 2007) and Shellburn (1995-1997) Refineries in Western Canada,

Greg was a member of Shell’s Senior Executive Group from 2011 through to his retirement in 2020. Beginning in 2015, he was a member of Shell’s Global Manufacturing Leadership Team, reporting to the Executive Vice President for Manufacturing. He began his career at Shell as a Project Engineer in 1987, following three years as a Project Engineer at Husky Energy in Canada.