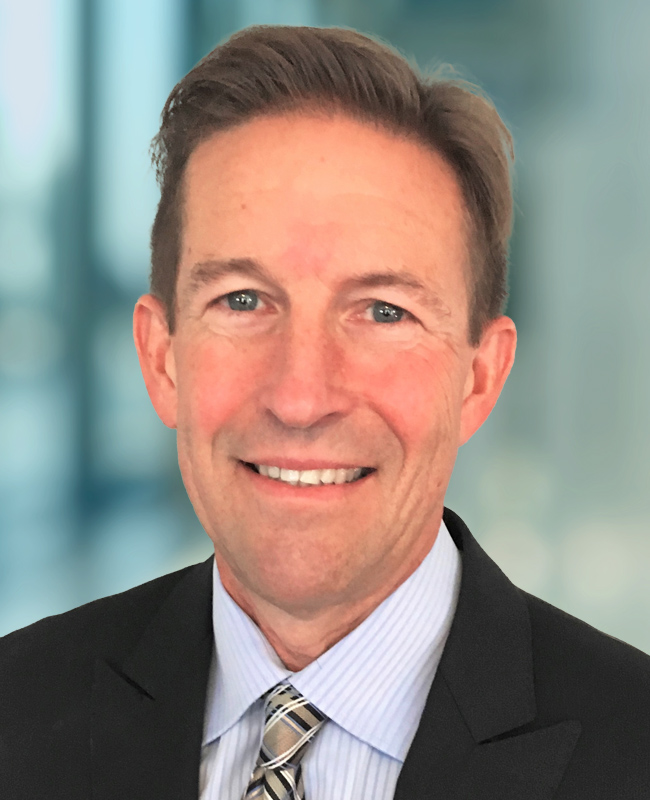 Jean-Pierre (JP) d’Entremont joined Pilko & Associates with 34 years of experience in the refining and petrochemical industries. JP retired from Shell as a Principle Operational Excellence Engineer where he supported Upstream, Deepwater, LNG (Liquified Natural Gas), Downstream (refining and chemicals), and Heavy Oil. He also facilitated new project start-up workshops for the review of operational/process safety risk during unsteady state/start-up transient modes. He also led and facilitated gap assessments of the “Ensure Safe Production (ESP)” standard, which is to provide a structured framework where an Asset can operate cost effectively within safe and optimal limits without compromising its integrity or reliability. He supported, provided expertise, and led gap assessments in Mitigate Threats to Opportunity (MTO) work process, Reliability Centered Maintenance (RCM) process, and Reliability Management Systems. In addition to these responsibilities, JP provided full time reliability support at the Shell Albian Heavy Oil site in 2011 and 2013, as well as Operational Excellence and reliability support to some strategic Shell 3rd Party customers. These clients include Braskem (Brazil), Ecopetrol (Colombia) and Nexen, (Alberta)

Prior to gaining impressive experience, JP served as Production Manager at the Shell Scotford South Refinery. He was accountable for the operation of all South Refinery units, as well as for the Rail Loading and Distribution. The organization included 72 operators, 4 Shift Team Leaders, and 7 technical staff.  He also served as Production Manager, Chemicals at Shell Scotford accountable for the operation of the chemical units at the Scotford site: EO/Glycol (MEG), EB/Styrene and Utilities.

JP filled the role of Site Manager at the Momentive Chemicals Edmonton site where he was responsible for HSSE, Quality, operations, maintenance, logistics and projects (managed staff of 85 people).

JP is a Canadian Citizen. He received his bachelor’s degree in Chemical Engineering from Dalhousie University, Halifax, Canada.