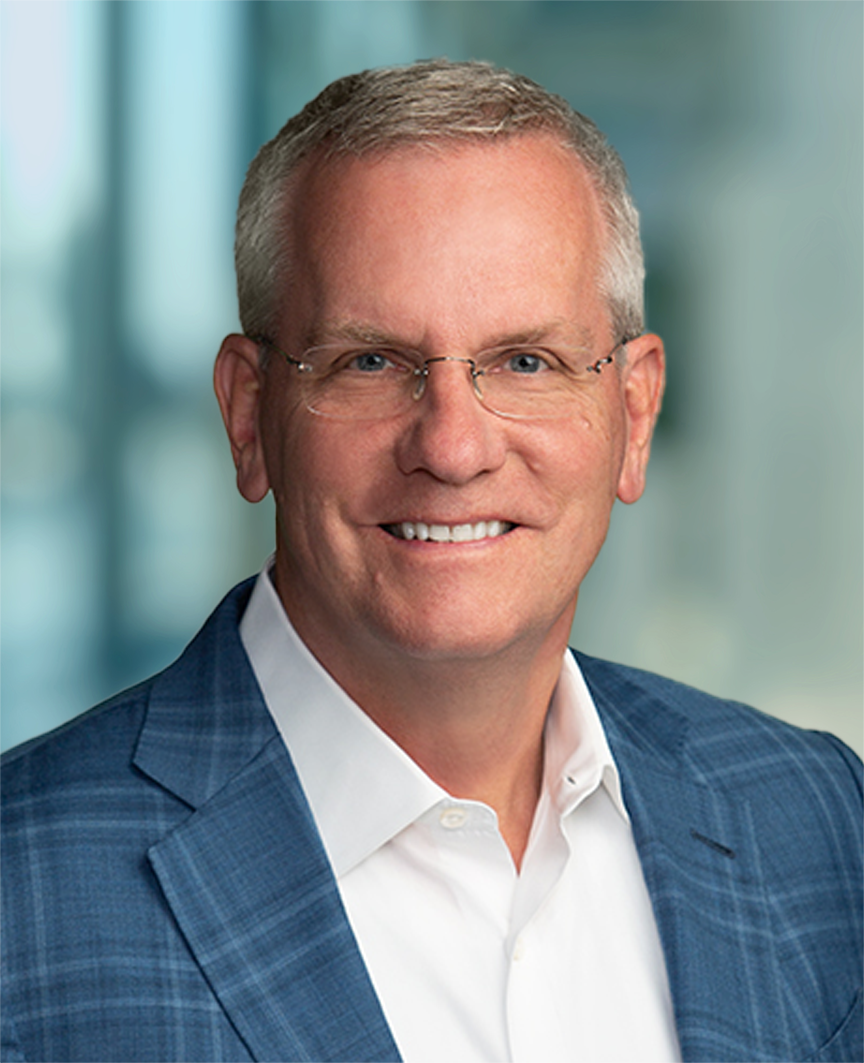 Prior to Becht, John served as CEO and President of BIS Frucon Engineering, a German-held design engineering firm in the consumer products, pulp/paper and food industries. In this role, he was responsible for company strategy, including business development, project execution, business operations and integration of US-based functions with the holding company.

In a previous role, John was Vice President and General Manager of Ambitech Engineering, leading business development, operations and project execution for this capital projects design engineering firm.  After leading the project management group in the Chicago headquarters, John assumed responsibility for the Saint Louis operation, substantially increasing revenue.  He then opened a new office in New Jersey, capitalizing on the large base of industry, resulting in significant office growth.

John is a retired United States Navy Reserve officer with assignments as a submarine officer on the USS Ray (SSN-653), lead instructor at the Navy Submarine School, Commanding Officer of a reserve submarine support unit, and a reserve advisor to the CENTCOM Joint Task Force.