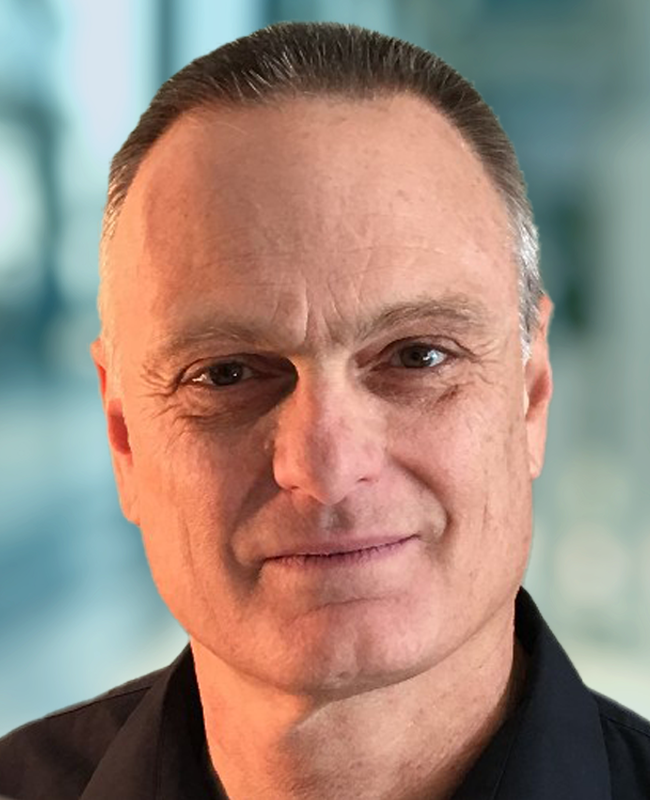 Ken Feick has 30+ years working for companies owned or affiliated with Shell Oil Company. He has experience in Refining, Catalyst manufacturing, and Exploration and Production. Ken’s final role with Shell was Causal Learning Manager for the Artic where he developed and implemented a system of After-Action Reviews and Human Factors Cause Analysis to build an environment of continuous learning and improving prior to operations. He also designed a long-term plan for developing a highly reliable organization in this frontier area and led Knowledge Management efforts. Prior to that, Ken served as a Reliability Consultant, predominantly in support of the Albian Sands mines in Northern Alberta. At this very large facility he coached managers through prioritizing issues and developing and implementing long-term reliability improvement plans, as well as training young reliability engineers in the discipline. Ken held several leadership roles with CRI/Criterion including Director of Manufacturing Support, General Manager of the Azusa Manufacturing Plant, and General Manager of the Medicine Hat Manufacturing Plant. In the Director role, Ken learned coordination of efforts among a global network of facilities and restructuring business for success in challenging times. In the GM roles, Ken learned the practical application of site safety and reliability performance improvement, while maintaining product quality and challenging customer deliveries.

Earlier in his career, Ken held several positions in both the Martinez and the Bakersfield Refineries such as Reliability Manager, where he led the reliability engineering, electrical and rotating equipment disciplines; Reliability Engineer, where he helped establish this discipline and led an investigation into a significant fire that resulted in major process safety improvements; Rotating Equipment Specialist; Construction Quality Assurance Team Lead for a significant expansion project; Project Engineer; and general engineering support to a variety of production units.

Ken is skilled in operations leadership, human factors cause analysis, reliability improvement, and integration of groups.

Since retiring from Shell, Ken has applied his skills in the Los Angeles County foster care system where he volunteers a significant amount of time to improve the welfare of kids and their chances for future success.

Ken received his Bachelor of Science, Mechanical Engineering from the University of Arizona.