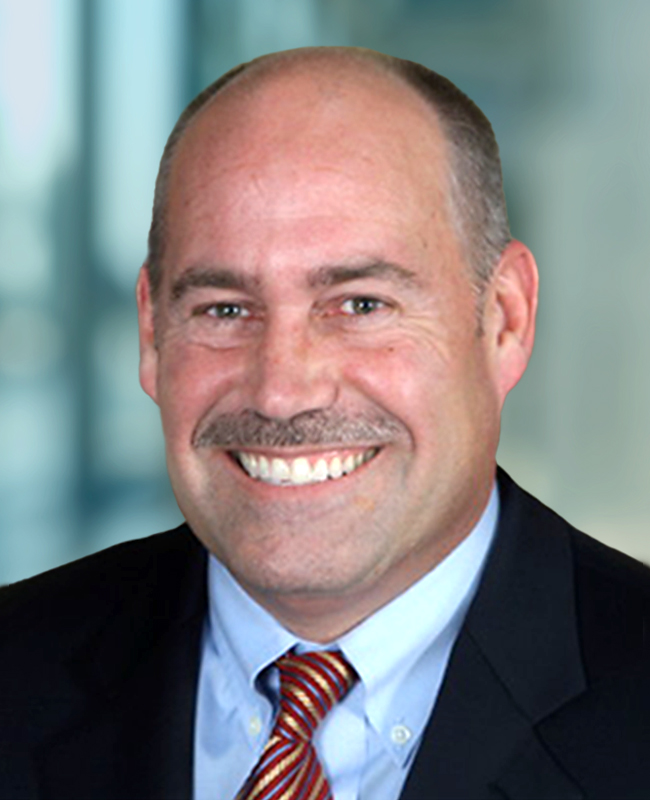 Larry Schmid became President of Pilko after retiring from Dow as Global Manufacturing & Engineering Operations Director of Performance Materials & Coatings. In that job he managed five Dow businesses, was a member of the senior Operations Leadership Team and oversaw 8500 employees worldwide.  He was one of Dow’s three Corporate Envelope Directors, driving operational excellence across all of manufacturing.

Larry is a results-oriented executive with broad international experience. He has a reputation for driving safety and environmental improvements, reducing costs and improving processes that deliver superior financial results. He helped create sustainable competitive advantage built on loyal customer relationships, continuous improvement and a culture of innovation. He has a track record of attracting talent and building high-performance teams.

Prior to that, Larry was Global Operations Director of Dow Performance Silicones where he led the integration of Dow Corning Silicones, a business group with a manufacturing network consisting of 25 plants in Brazil, North America, Western Europe, United Kingdom, and Asia.

Previous to Dow, Larry was with Rohm and Haas for 25 years, where his last role was President & Plant Manager of the Deer Park Texas site. Prior to that, he carried the Global Manufacturing & Supply Chain Director position for Process Chemicals & Biocides.

Larry received his Bachelor of Science (BS), Chemical Engineering, University of South Florida, Tampa.  He is based in Texas.

What’s Behind the Uptick in Process Safety Incidents?