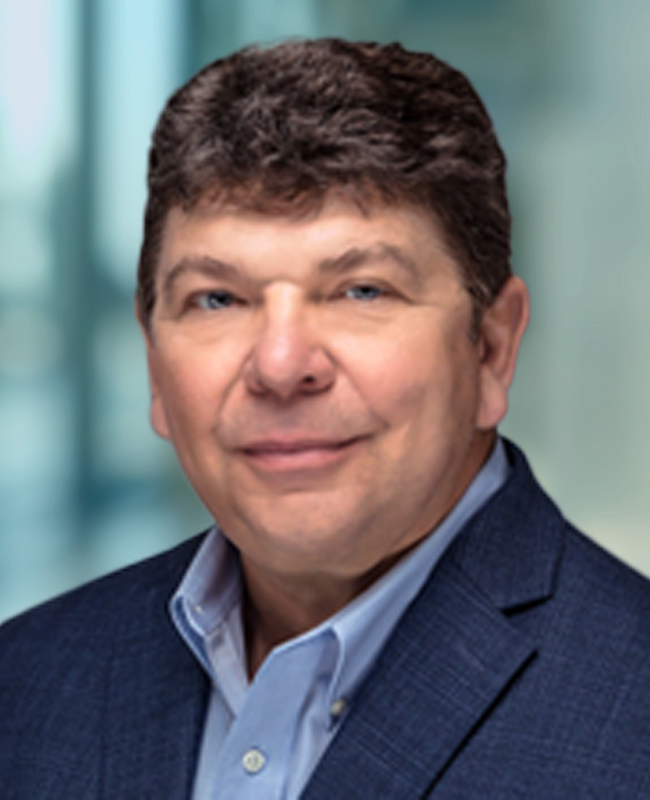 Laszlo Cselovszky joins Pilko with 35+ years’ experience in the chemical industry as a key expert and member of management team directing safety/environmental conditions in multi-million dollar facilities. His latest job was Vice President of Manufacturing at Polypore LLC, Asahi KASEI where he was responsible for operations at 12 manufacturing facilities worldwide driving process safety and operational excellence.

Laszlo spent 29 years of his career with Dow Chemical. During his last four roles at Dow Chemical, he collaborated with business teams in developing business strategies and execution of strategies as they related to manufacturing/operations regionally and globally. He also received six level promotions since 2009 with Dow Chemical, leading to the appointment of Global Business Manufacturing Director, where he directed global semiconductor business for electronic materials and led a team of a ~1,000 employees in manufacturing CMPT/CSS products. He managed an annual operating budget of $100 million and $40 million in Capital. Laszlo provided leadership to a team of site leaders, Global Improvement Leaders and Supply Chain Leaders to ensure manufacturing is aligned to business strategy and goals.

He began his career as a Product Specification Engineer at Revlon, Inc. improving communications of new product introduction to Manufacturing and Production.

Laszlo received his Bachelor of Science in Mechanical Engineering from The College of New Jersey.