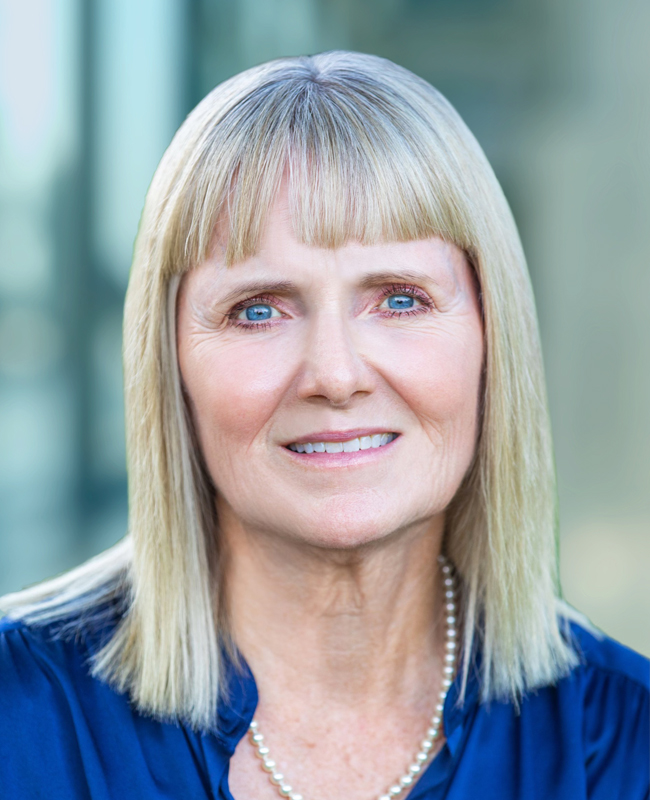 Margaret, also known as Maggi, has been the Owner of MLRW Group, LLC since January 2011. Previously, Maggi served as Vice President of Engineering Solutions, Technology Centers and Manufacturing & Engineering Work Process of the Dow Chemical Company.

Margaret assumed the role of Director of ioneer Ltd in February 2021.

Margaret has held the role of Director of Methanex Corporation since April 30, 2015.

She has been a Director of Independent Project Analysis, Inc. since 2011.

From 2004 to December 2010, she served as a Vice President of Engineering and Technology for The Dow Chemical Company (“Dow Chemical”). Prior to this, she held other senior positions with Dow Chemical including Senior Leader in Manufacturing and Engineering, Supply Chain, and Business Director.