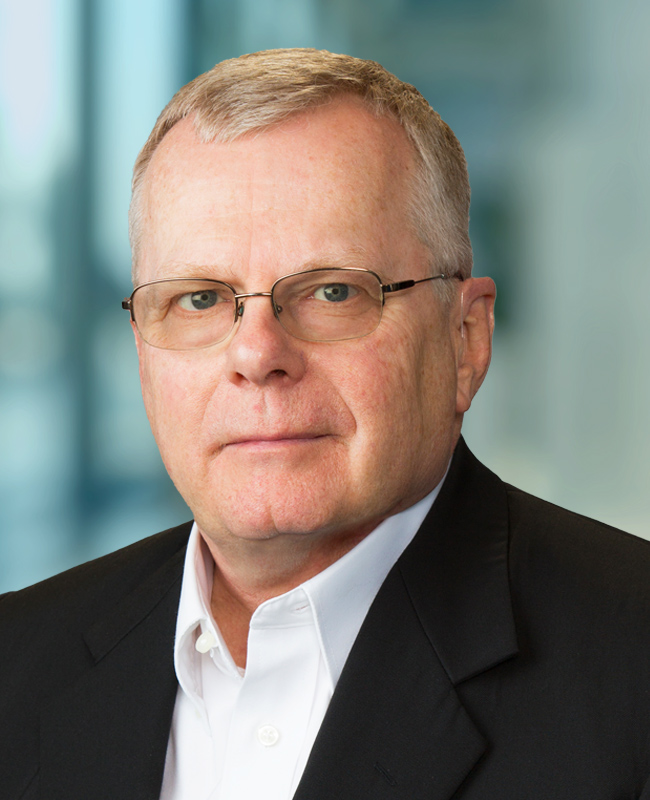 Mike has gained 39 years of experience under Chevron in chemicals and refining, both domestically and internationally before retiring in 2016. Mike’s manufacturing expertise derives from his engineering and leadership roles in plant operations that included petrochemicals, specialty chemicals, refining, and organizational design and optimization. His project portfolio includes capital projects in the U.S., three greenfield petrochemical projects, one project in the U.S., one in the Middle East and one in Nigeria. Mike also has extensive operations experience while holding various positions in the U.S., Bahrain, Saudi Arabia, Singapore, and led a refinery operations focused consulting group in Kuwait.

Mike worked more than 25 years in international assignments, with 14 years in the Middle East, 5 years in south Asia and 6 years in Africa, with assignments in Bahrain, Saudi Arabia, Singapore, Kuwait and Nigeria. In Bahrain, Mike was a superintendent for crude, Merox treating and vis-breaking for three years, as well as serving two years as a project leader for a refinery wide IT project. In Saudi Arabia he served as the technical & maintenance manager. There, he designed and hired the technical and maintenance organizations for or the Saudi Chevron Benzene and Cyclohexane project, in addition to ongoing plant support operations.

At Chevron, Mike held several various job titles, including Technical and Maintenance Manager at the Saudi Chevron Aromatics plant in Jubail, Saudi Arabia, Operations General Manager at Singapore Oronite (specialty chemicals), General Manager for the Chevron Technical Services Agreement in Kuwait and Integrations and Project Completions Manager in Nigeria. After a career of working in various countries, Mike is now based in the U.S.