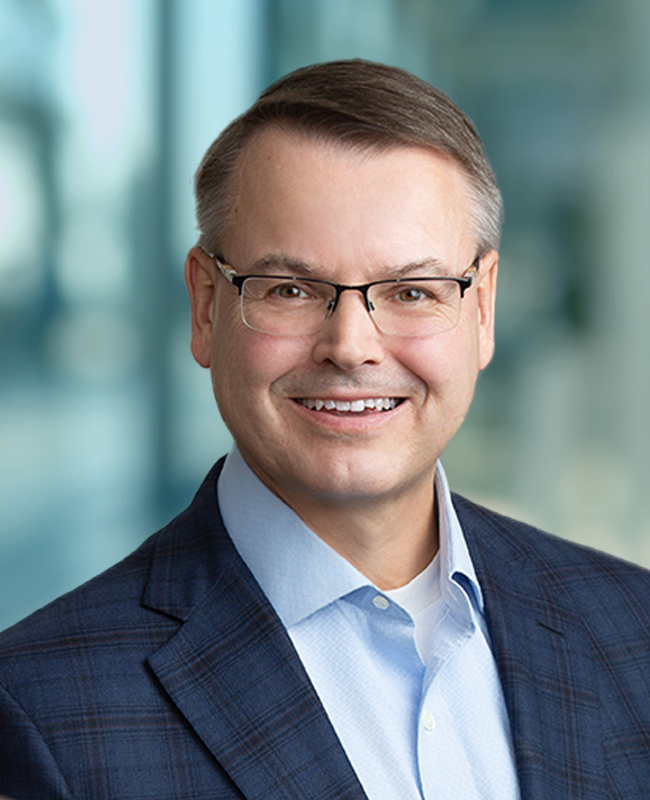 Peter joins Pilko & Associates with 37 years of operations experience in the petrochemical industry. He retired from Americas Styrenics LLC (AmSty) as Vice President of Operations. Peter joined the AmSty joint venture in 2008, as a founding member of the company’s Leadership Team. In this role, he was accountable for all manufacturing and EH&S activities, including the development and implementation of key operational strategies required to achieve business objectives. Following initial company formation, he led the manufacturing organization in the identification and capture of significant synergies, a key priority of the parent companies.  He served as facilitator of the EH&S Committee of the company’s Board of Directors and represented the manufacturing function at all Board meetings.

Prior to joining AmSty, Peter served as Vice President Manufacturing of MEGlobal.  He was responsible for three world-scale EO-EG production facilities and was accountable for all manufacturing and EH&S activities of the MEGlobal joint venture.  Peter led the implementation of Responsible Care®, following company formation, validated by a successful third-party verification.  He also represented the company on the Board of Directors of the Canadian Chemical Producers Association.

Peter returned to Canada as Site Director for Dow’s Prentiss, Alberta location in 2002.  In this role, he led the integration of Prentiss into Dow following the 2001 Dow-Union Carbide merger.   As Site Director, he was also actively involved in the local community, filling several key leadership positions with the United Way of Central Alberta.