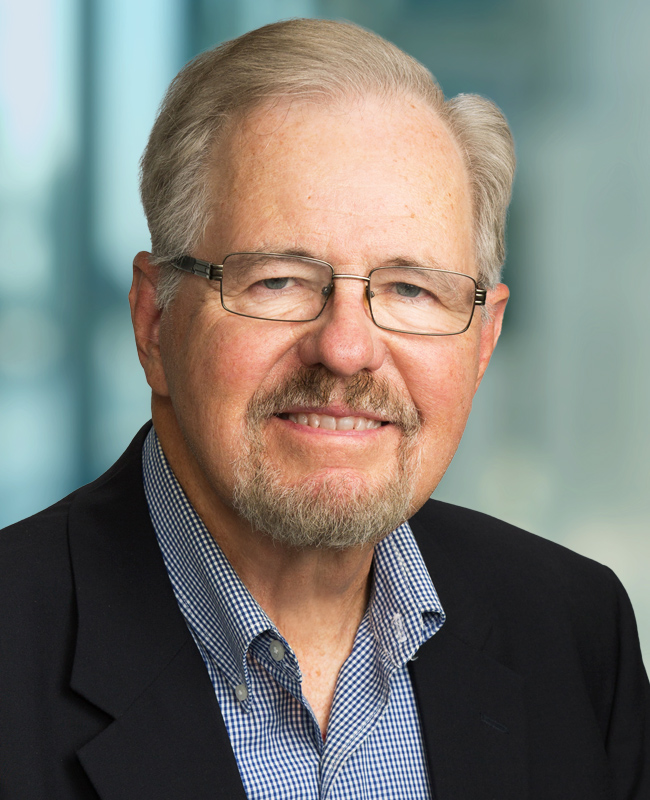 Rick has over 40 years of experience in the chemical industry. In late 2010, he retired as executive vice president of Environmental, Health & Safety (EHS) for Hexion Specialty Chemicals, Inc. (previously Borden Chemical Inc. and now Momentive Specialty Chemicals, Inc.), a post he held since June 2005. Rick previously served as vice president, Environmental, Health & Safety for Borden Chemical Inc. beginning in January 2004. His background includes EHS management roles with General Electric and Monsanto. He was employed by Huntsman Corp. from July 1992 to January 2004 in various EHS positions, ultimately serving as director, global EHS from 2001 to January 2004. During his tenures at GE, Huntsman and Hexion, Rick was a key M&A team member in 45 separate chemical deals and he has international due diligence experience in 22 countries on six continents.

Rick is experienced in assessing the valuation effects of EHS risks for potential deals and interfacing with corporate buyers/sellers, private equity investors, lenders and boards on EHS and operational risk due diligence factors and their implications.
In 1999, Rick was a functional member of an M&A team that successfully closed a $2.4 billion acquisition of petrochemicals, polyurethanes and titanium dioxide assets encompassing 24 manufacturing locations in Europe, Asia, Australia and Africa. In that role he directed EHS due diligence and contract language negotiations.

Rick is a graduate of Arizona State University, where he earned a bachelor’s degree in chemical engineering. He is based in Park City, Utah.