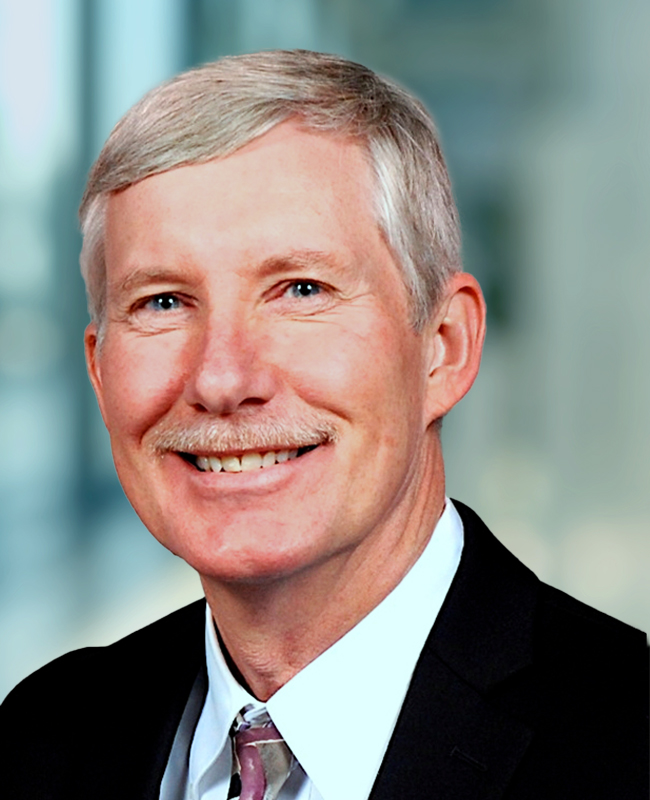 Terry D. Roby joined Pilko & Associates in January 2019. He retired from Phillips 66 in December 2018 as Global Compliance and Health, Safety and Environmental (HSE) Manager for Phillips 66. He has over 40 years of experience in a variety of HSE and operations leadership roles within the oil and chemical industries.

Terry began his career with Phillips Petroleum Company in 1979 and served in refining, chemicals, and corporate headquarters in HSE and operation roles building strategies and ensuring compliance. In 1996, he transferred from Bartlesville, OK to the Puerto Rico Chemical Plant as Environmental Compliance Manager. In 1998, he was named Operations Superintendent at the Borger Refinery. His areas of responsibility included the Crude units, Reformer, Utilities, Cogen, Fuels Blending, pipelines, tank farms and cavern operations.

In 2002, he transferred to ConocoPhillips headquarters in Houston, TX as the HSE Functional Excellence Coordinator for corporate HSE services. Beginning in 2005, Terry worked in Russia for four years as ConocoPhillips HSE Manager Consultant to LUKoil in Moscow and as HSE Deputy General Director, NaryanMarNefteGas in NaryanMar, Russia. In Moscow Terry reported to LUKoil’s HSE Vice President and worked closely with Executive Management to introduce LUKoil to western HSE management governance. In NaryanMar Terry was the HSE manager for a greenfield construction project that included the drilling of 75 wells and construction/operation of associated pipelines/terminals.

In 2009, Terry transferred to Houston, TX in the ConocoPhillips Midstream organization where he worked as Midstream HSE Manager and Pipelines Manager. The scope of Midstream activities included 20,000 miles of pipelines and over 60 crude oil and finished product terminals. At the spin-off from ConocoPhillips in May 2012, Terry became the HSE Compliance Manager for Phillips 66 in Bartlesville, OK. In July 2014 he transferred back to Houston, TX as Global Compliance and HSE Manager. Corporate functions Terry was responsible for included HSE Auditing, Personnel and Process Safety, Crisis Management & Response, Corporate Security, and Industrial Hygiene &Toxicology. He also served as the HSE Functional Lead for the Midstream and Lubricants business units.

Terry graduated with a Bachelor of Science degree from Wayland Baptist University in Lubbock, TX.  He currently resides in San Antonio, Texas.