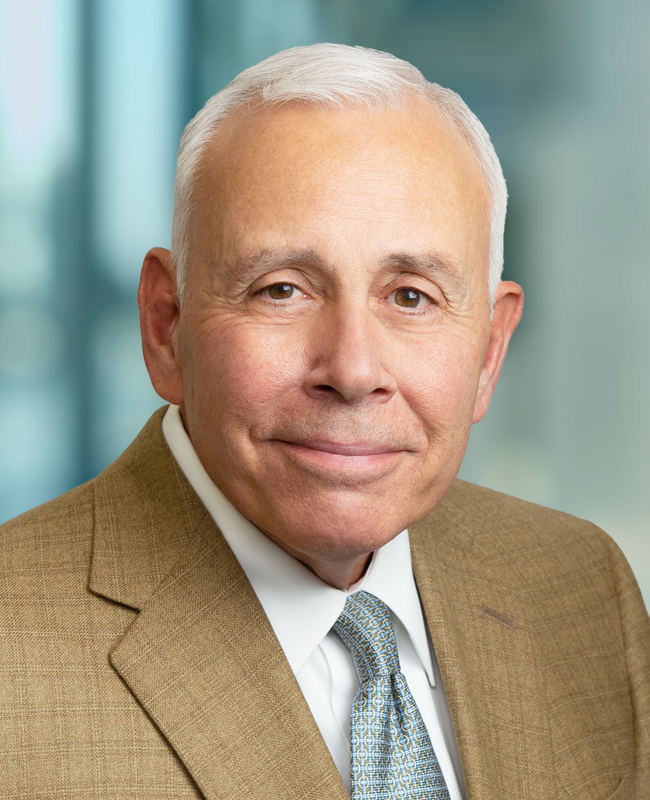 Mark has gained over 40 years of experience working in the oil refining industry. His approach to operations excellence is based on the belief that it can be best achieved through a competent, engaged workforce with clear roles, responsibilities, expectations and aligned behaviors. This belief has been formed through multiple Refinery Manager assignments both domestically and internationally, as well as in many years of organizational development work. His goal is to guide people to a culture of “Doing the Right Thing, The Right Way, Every Time”.

Prior to his role at Pilko & Associates, he was Vice President-West Coast Refining for Alon USA. There, he was mainly responsible for the AltAir Paramount renewable fuels refinery in Paramount, California. He was also the Corporate Operations Excellence Leader for HollyFrontier Corporation, overseeing the implementation/improvement of effective Conduct of Operations (COO) practices. These practices included process unit operating procedures, organizational effectiveness, operations training, and other operational improvement strategic initiatives. Previously, he was appointed Refinery Manager at Western Refining in Gallup, New Mexico and was also the Facility Manager at the Sunoco Tulsa Refinery.

Prior to these experiences, Mark worked 32 years with ExxonMobil Corporation in many engineering, operations and supervisory positions, where his last assignment was as the Site Manager for the ExxonMobil Cerro Negro Jose Heavy Oil Upgrading Plant in Venezuela.

As native of Buffalo, New York, Mark received his Bachelor of Engineering Degree in Mechanical Engineering from Manhattan College and is also a registered Professional Engineer in the State of New York. He and his wife, Donna, reside in Scottsdale, Arizona.